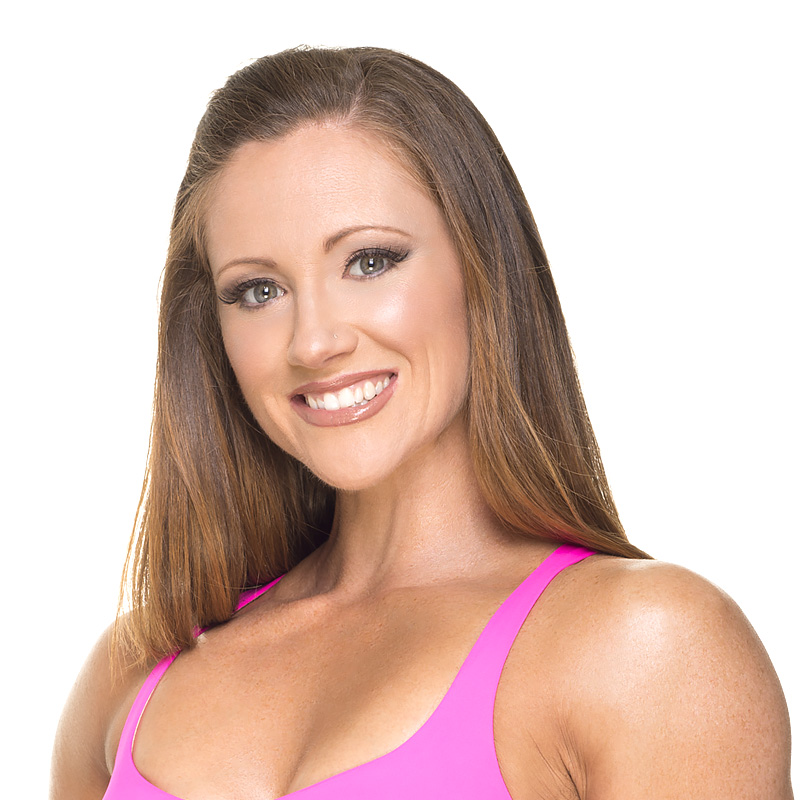 A woman of many roles – wife, mother, police officer and competitive athlete, Erin was always very active and played pretty much every sport possible. Her main sporting focus early on was competitive swimming and rowing, but she also took to the “gym life” around that age of 21. “I always had an interest in fitness competitions but never thought that I could ‘do the diet’ and therefore, didn’t commit to a competition.”

That all changed in January 2010, when she won overall at the Western Canadians, overall at the BCABBA Provincials and a First Place finish at the CBBF Nationals.  Soon afterward, during the off-season, Erin became pregnant and on September 9 2011, via C-Section, Erin and her husband welcomed a baby girl into the world.  Not one to waste time, Erin re-entered training after 7 weeks and was even more motivated to get back to competition shape.  She threw her hat into the ring at the 2012 Nationals and won 1st place and the overall pro card in Masters Figure then repeated it for the Open Figure category.  For those not paying attention, that’s 2 pro cards in a single show.

“While in the gym, I train with the mindset that I will never let anyone out train me; my motto has become ‘Train hard or don’t bother’. What motivates me – knowing that i have created a better version of myself inside and out and that I can inspire people by doing what I truly love.”.