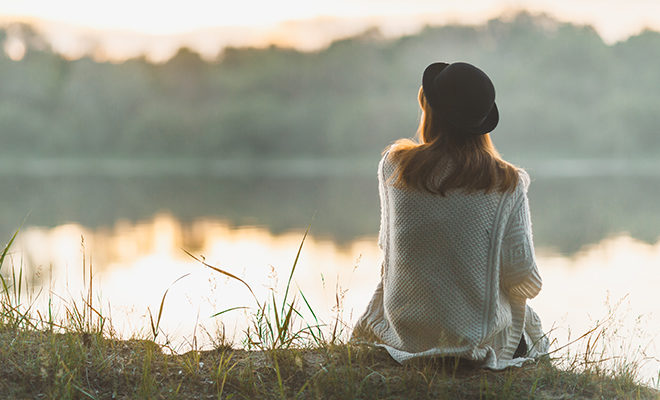 Depression is a serious psychological disorder that affects more and more people each year.  Those suffering from it are often battling their demons internally within themselves, without many, or anyone knowing anything about it.

In the social media age of superficiality, some people tend to share the most positive experiences they have, and avoid sharing the negative aspects of their lives; keeping them bottled up inside.  If you’re reading this, you may either know someone suffering from depression, or you may be suffering yourself.

The following traits and behaviours are some of the many which people suffering from depression possess.

They are talented and enjoy expressing themselves

There are many famous people who have struggled with depression. The pain fuels their emotions and can even become a source of inspiration.  Comedians may use jokes to make their aches and pains go away.  Robin Williams, Jim Carrey and Sarah Silverman are just a few.

A lot of us question our purpose in life.  People with depression do this a lot, because their anxiety levels are so high that they become obsessed asking existential questions about themselves.  Many seek to be happy, but sometimes assume that life itself should come with built-in happiness.  When this happiness isn’t evident, some seek purpose and wonder why they’re here in the first place.

They have secret cries for help

When someone is feeling particularly low, they may push you away or brush your concerns aside, as there may be more to the issue(s) than they want to show, or they may simply want to prevent a conversation which requires them to focus on the issue(s) themselves.  The indicators are usually found in body language.

They have unusual sleeping patterns

People with depression can at certain times, stay in their bed and sleep for days.  At other times, it’s as though they can’t shut their eyes and suffer from bouts of insomnia.  These symptoms, if left untreated, nearly always get worse unless the cycle is somehow broken.

They have abandonment issues

Anyone that’s suffered from any form of abandonment knows the pain that comes with the loss.  When an important figure leaves your life abruptly, the ache seems unbearable.  People suffering from depression feel this pain deeper than many.  Their fear of abandonment causes them to mentally curl-up inside and avoid others so that no one can walk out of their life again.

They create their own remedies

They may choose different things to help cope with their depression, such as going to the gym, listening to music or watching movies or long periods of reflection indoors or outdoors.

They have strange eating habits

That’s right, depression has an effect on eating. Many people think that people suffering from depression might eat less or not at all, but on the contrary, these individuals can also over-eat, indulging on the chemical rush that accompanies eating foods rich in sugars and fats.

Depression may be linked closely with intelligence, which seems like a blessing wrapped in a curse.  Often, the only thing worse than extreme negativity is when it comes on abruptly without notice.  Thus, individuals suffering from depression tend to consider worst-case scenarios first, so that they can prepare for the worst, while perhaps hoping for the best.

They’re masters at covering up

Individuals suffering from depression can get really good at producing cover-up stories. Choosing to skip a day of work or letting calls go to voicemail for days at a time can raise flags with friends and family. A great excuse can keep the questions at bay.

Like the link between depression and intelligence, people suffering from depression tend to live their lives at high-speed, and feel that they can’t stop their brains from over-thinking. They analyze everything at great detail.  These over-active minds aren’t always a blessing.

They identify with other sufferers

People suffering from depression easily identify with others who suffer from the same affliction, yet often fail to believe they need help or take the steps necessary to get help.

Recognizing depression is essential to getting help for it.  Depression affects millions of people, but there are varying treatments available, from lifestyle changes to medications.  Regardless of the treatment chosen, asking for professional help is the first step to getting back to feeling like one’s true self again.

← Previous Story The Trainer’s Guide to Keeping Clients
Next Story → To Cheat Or Not To Cheat? 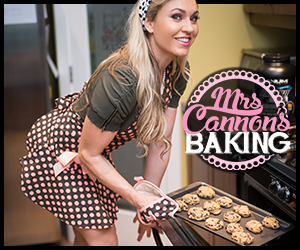